A similar protest will also be held on Wednesday in Derry at 5pm in the Guildhall Square.

Socialist Youth has called a protest on Tuesday to demand the

resignation of Health Minister Jim Wells over his recent claim that children raised by same-sex couples are more likely to suffer neglect and abuse.

“Jim Wells’ comments are absolutely disgusting and ignorant. He claims they were made due to personal stress, but this isn’t the first time he has publicly displayed his bigotry against LGBT people. He and his predecessor have spent tens of thousands to legally defend a religiously-motivated ban on gay men giving blood in the face of all the medical evidence, The fact that we have people in government who say things like that gives confidence to bigots they can get away with discriminating against and even attacking gay people.”

“We’ve got a phenomenal response on the streets on this issue. On Monday at 12, as Stormont debates marriage equality, campaigners will deliver thousands of signatures calling for Jim Wells to resign. Forcing him from office would be a warning to his successor that homophobia will not be tolerated by the people of Northern Ireland. I call on everyone who wants an end to homophobic discrimination to join the protest. “ 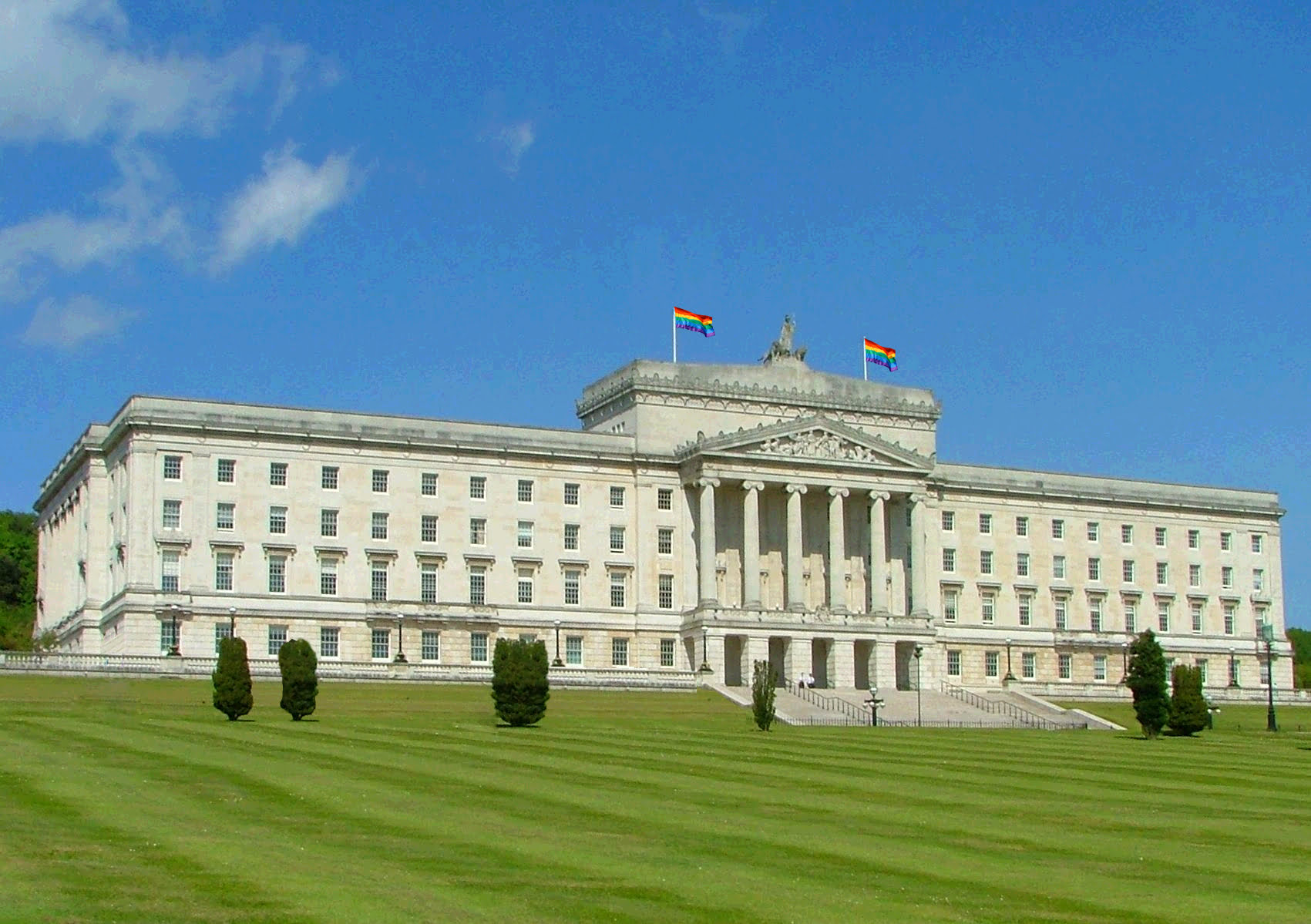 “Of course, Jim Wells is not the only homophobic dinosaur at Stormont. There are politicians on both sides of the sectarian divide who oppose marriage equality, for example. We can’t wait for change to come from the top. We need to get organised and build a movement to fight for marriage equality, end the illogical blood ban and fight all forms of homophobia.”

As of 11am, on Monday 27th April a petition calling for the Health Minister to resign has over 8,500 signatures.

The update on the protest comes as the Police Service of Northern Ireland have confirmed they received three complaints against an individual – understood to be Jim Wells.

The PSNI said they had received three complaints regarding the conduct of an individual in Rathfriland on Saturday evening.

It is alleged that Jim Wells, who was doing door-to-door canvassing, called at a lesbian’s couple’s house, and during a conversation, was critical of their lifestyle.

“That is why I have called Jim Wells to appear before the health committee as soon as possible so that MLAs can have the opportunity to question the minister and show their rejection to his comments,” she added.

See the DUP Leader Peter Robinson defending the Health Minister’s despicable comments in an interview below.