The collective name for a group of homophobes? A DUP – A Brief History Of Hate

Warning this article contains extremely offensive homophobic comments that could prove hard to read. Stop reading now if you feel you may be adversely affected by reading this type of material.

Who they are, what they said and when they said it. A brief history of hate that skims over the tip of an enormous iceberg of homophobia that should have ultimately resulted in the sinking of the DUP ship. Unfortunately we have let the comments slide, like water off a ducks back.

This article was written in response to comments made by Amnesty International programme director, Patrick Corrigan who last week warned “Northern Ireland is a discriminatory backwater for gay and lesbian people.” The human rights organisation boss also said that “Those opposing equality for gay and lesbian couples are on the wrong side of history.” After reading this you will probably think his statement is a little of an understatement. The article also backs up gay rights activist Peter Tatchell’s article in today’s International Business Times calling for David Cameron to rule out a coalition with the DUP for their anti-human rights agenda.

Faces and traces of some of the DUP’s homophobic outbursts 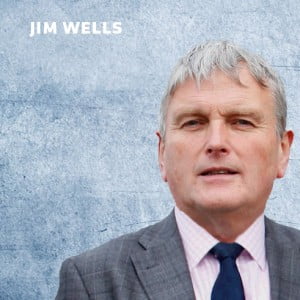 Jim Wells (born 27 April 1957) is a Northern Ireland politician from the Democratic Unionist Party and formerly Deputy Speaker of the Northern Ireland Assembly. Wells is one of six Assembly members for South Down. He was a councillor on Down District Council from 2001 to 2011. On 23 September 2014, Wells was appointed as Minister of Health, Social Services and Public Safety in the Northern Ireland Executive taking over from Edwin Poots. 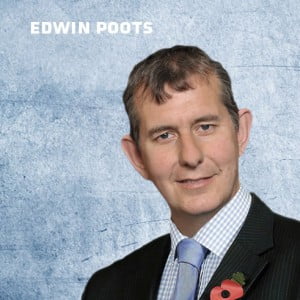 Edwin Poots MLA (born 27 April 1965) is a member of the Democratic Unionist Party and is a Member of the Legislative Assembly for Lagan Valley. Mr Poots was appointed as Minister of Health, Social Services and Public Safety in May 2011 and remained in that position until he was replaced by Jim Wells on 23 September 2014. 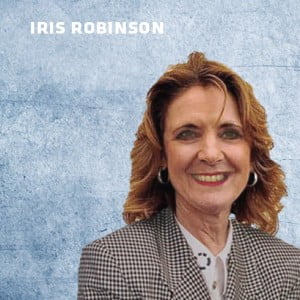 Iris Robinson (née Collins; born 6 September 1949) is a former Northern Ireland Unionist politician. She is married to Peter Robinson, who is currently the First Minister in the Northern Ireland Assembly. She was elected as DUP Member of Parliament for Strangford at the 2001 general election, replacing the Ulster Unionist Party’s John Taylor. She was re-elected at the 2005 general election. In December 2009, Robinson announced that she would leave politics and withdraw from public life following prolonged periods of mental illness. In January 2010, it emerged that Robinson had an extramarital affair with a 19-year-old in 2008, and she and her husband were faced with allegations of financial impropriety related to the affair. It was announced on 9 January 2010 that her membership of the DUP had been terminated and that she would stand down from elected office. On 12 January 2010 she resigned from the Northern Ireland Assembly, and on 13 January 2010, she resigned from the House of Commons and Castlereagh (borough).

Comments and actions: Where to begin…

Peter David Robinson (born 29 December 1948) is a British politician who has been the First Minister of Northern Ireland and leader of the Democratic Unionist Party (DUP) since 2008. He has been actively involved in politics since 1970 when he became a founding member of the DUP along with Ian Paisley. In April 2009, both Iris and Peter Robinson came under fire after Commons MPs’ expenses accounts were leaked to the press. The couple were described as the “swish family Robinson” by the News of the World and Daily Mail after claims that they were receiving £571,939.41 a year in various salaries and expenses, with a further £150,000 in salaries being paid to four of the couple’s family members. In January 2010, following an affair scandal involving his wife Iris and raising allegations regarding their financial affairs, Robinson temporarily handed over his duties as First Minister to Arlene Foster under the terms of the Northern Ireland Act 2006. Later a police investigation, recommended that Robinson should not be prosecuted for the allegations of corruption made by the BBC in relation to the affair scandal and Mr Robinson resumed his duties as First Minister.

In at number 5 it’s: Maurice Mills 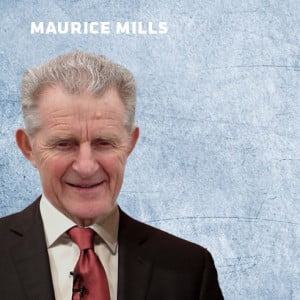 Maurice Mills, the Democratic Unionist Party councillor for Ballymena. Alderman Mills first became an elected member in 1972 and during his 43 years of service has served as Mayor three times (2007, 2008 and 2010) and Deputy Mayor on 10 occasions between 1979 and 2006. In December 2014 he was awarded an MBE by the Queen in the New Year honours list. Mr Mill’s comments spread on the internet like wildfire after receiving the award from the Queen. Hollywood actress Ellen Page famously expressed disgust over Mills’ inclusion in the New Year Honours list.

In no particular order, in at number 6: Ian Paisley 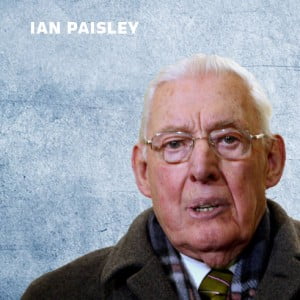 Ian Richard Kyle Paisley, Baron Bannside, PC (6 April 1926 – 12 September 2014) was a unionist politician and Protestant religious leader from Northern Ireland. He became a Protestant evangelical minister in 1946 and would remain one for the rest of his life. In 1951 he co-founded the fundamentalist Free Presbyterian Church of Ulster and was its leader until 2008. Mr Paisley was born in Armagh, County Armagh and brought up in the town of Ballymena, County Antrim, where his father James Kyle Paisley was an Independent Baptist pastor who had previously served in the Ulster Volunteers under Edward Carson. Paisley married Eileen Cassells on 13 October 1956. They had five children, daughters Sharon, Rhonda and Cherith and twin sons, Kyle and Ian. Three of their children followed their father into politics or religion: Kyle is a Free Presbyterian minister; Ian is a DUP MP; and Rhonda, a retired DUP councillor. He had a brother, Harold, who is also an evangelical fundamentalist.

On 16 April 1970, in a by-election to the Northern Ireland Parliament, Paisley, standing on behalf of the Protestant Unionist Party, won the Bannside seat formerly held by Prime Minister Terence O’Neill. Another PUP candidate, William Beattie, won the South Antrim seat. In the 1970 UK general election, Paisley won the North Antrim seat. These elections were “further evidence of the break-up of the unionist block and the unease among a large section of Protestants about the reform measures introduced under Chichester-Clark”.On 30 September 1971, Paisley and Desmond Boal founded the Democratic Unionist Party (DUP). 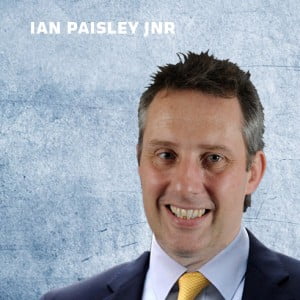 Last but not least, in at number 8: Paul Givan 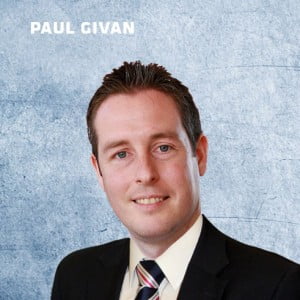 Paul Jonathan Givan (born 12 October 1981) is a unionist politician in Northern Ireland. He was co-opted in June 2010 to the Northern Ireland Assembly as a Democratic Unionist Party (DUP) member for Lagan Valley, replacing the previous MLA, Jeffrey Donaldson, MP. He was elected to the Assembly at the 2011 election.

What do you think of our list and these comments? Anything to add? Get in touch.