After a week of tough challenges and a fantastic final show the 21 year old “milk technician” from Germany took the title of Mr Gay World 2015 at this year’s final in South Africa.

Burkart says he would like to be a role model and spokesperson for young gay men all over the world.

Klaus told GayNZ.com that he wants to help change attitudes to homosexuality and “lead the world to a point where it is not essential to even have a coming out.”

The new Mr Gay World is also planning on tackling bullying and homophobia in schools.

He says he is planning a campaign to visit schools and talk about how to avoid bullying and gay bashing.

“It is my dream to share my campaign with the delegates and supporters from all over the world. I would really like to work together with them to create similar campaigns adapted for their own countries.”

Stuart Hatton from the UK brought the title home in 2014 when the dance teacher from South Shields was crowned Mr Gay World at the competition in Italy last year. 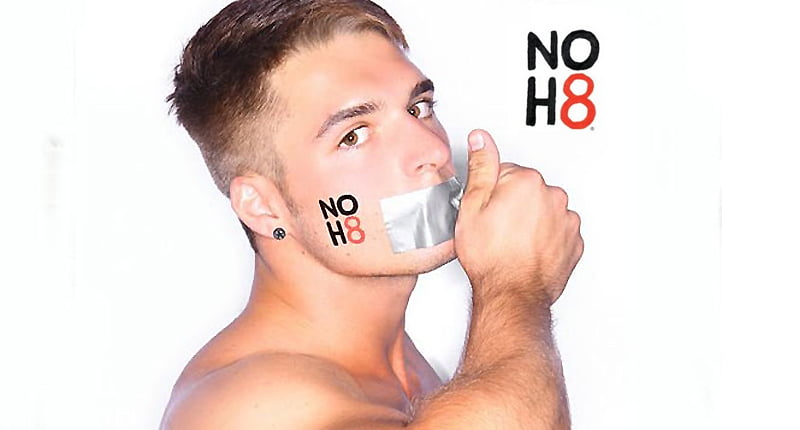 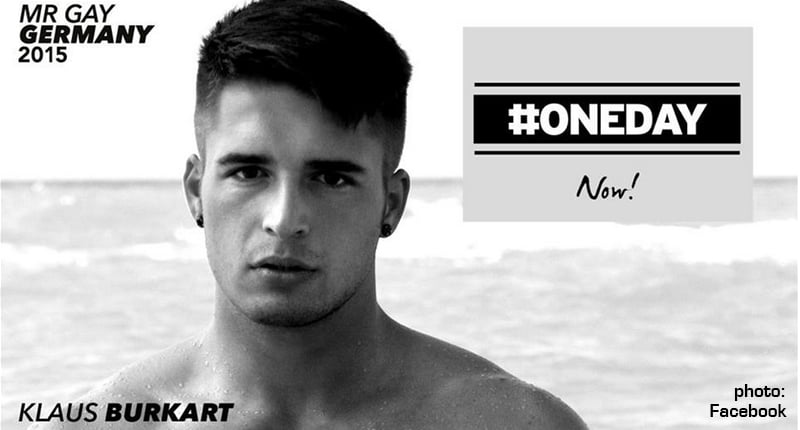