It’s the final week before the marriage equality referendum in Ireland and the excitement is at fever pitch!

This time next week and we finally hear the result of the vote which could see married same sex couples enjoy the same constitutional and legal protections as heterosexual couples for the first time.

Mr Kenny, speaking to Ireland AM, said he thought same-sex marriage would pass at the referendum, but that “it will be closer than the original polls indicate.”

“No referendum can be passed unless people vote for it and they aren’t going to vote unless they feel interested and motivated to do so” he warned. 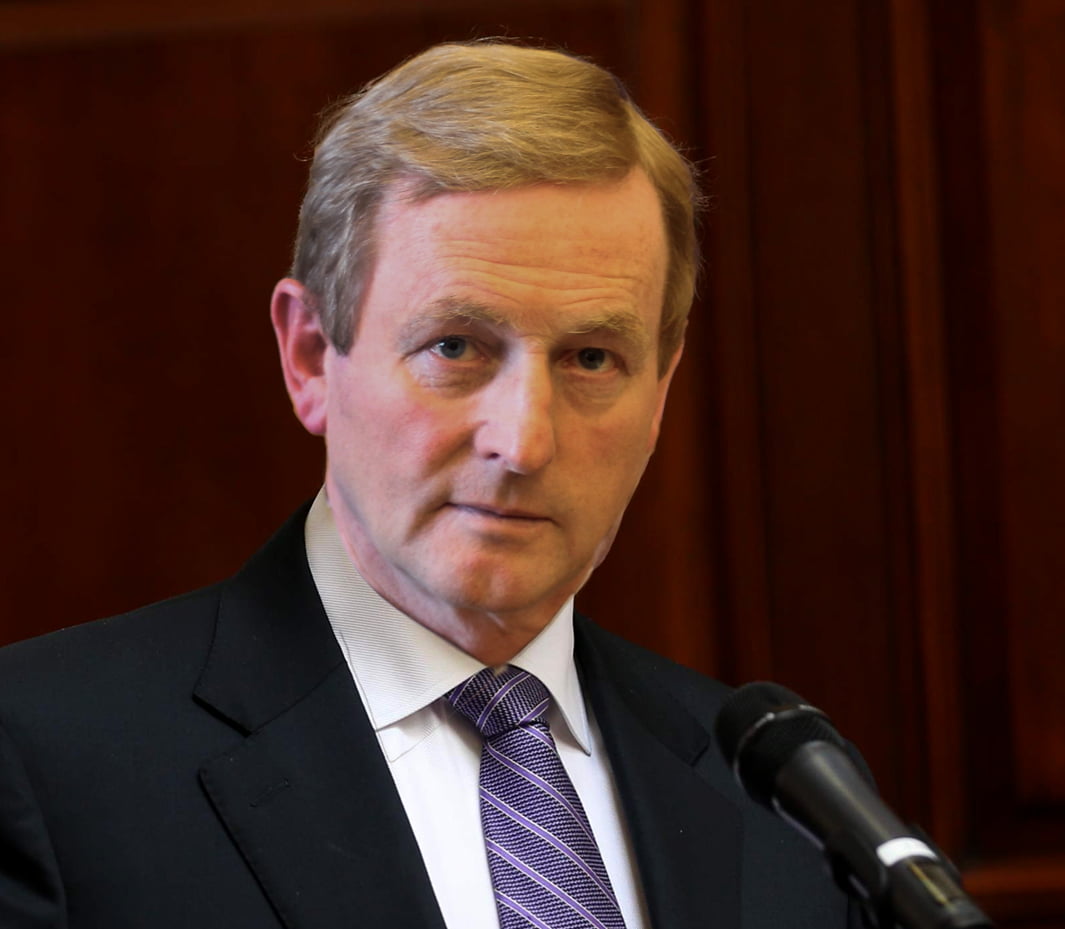 The Fine Gael leader told Mark Cagney on the morning television show that his personal motivation to help achieve marriage equality in Ireland “goes back a very long way.”

“Now we are asking people for their approval for civil marriage to be extended to people for whom it is prohibited at the moment.” The Taoiseach added.

Mr Kenny told how “ordinary people” have brought him on a “journey” a point where he is fully content in mind and conscience to vote Yes and help “strengthen” the institution of marriage.

“The evolution of finding people all over the country, from every walk of life, every sector, where they are now involved with family members or extended family members who are gay are lesbian, who are denied civil marriage, and it has nothing to do with religious ceremonies, nothing to do with the issue of children or any of the issues in the last number of weeks. This is a very direct question, do you want to give authority and approval that if a member of your extended family suddenly says ‘I’m Gay, I want to get married’ will you give him that right?”

In another interview with Presenter Pat Kenny from Newstalk, the Taoiseach was asked did he know anyone in his extended family who is gay. He replied: “The answer to that is yes. I don’t know the person because they contacted me from the United States and they’re in the extended family, probably very extended but they wrote to me on the basis that hearing a referendum was taking place, congratulating the people on having the opportunity on having the right to answer the question.”

Over 40,000 newly registered voters are expected to vote in the May 22nd referendum.

Historically a conservative Catholic country, homosexuality was illegal in Ireland until 1993. The Civil Partnership Act was enacted by the Irish government in 2010 and the first partnership between two men registered the following February.

Variations in poll results from different organisations, a history of polling inaccuracies in referendum votes, the recent disastrous voting predictions made in the UK general election and the possibility of a “silent No” vote does add a considerable amount of worry as the final outcome on May 22nd. The key message from rights campaigners is to not become complacent and get canvassing!

Enda was first elected to the Dáil in a by-election in the Mayo constituency in 1975 following the death of his father, Henry. He was a member of Mayo County Council from 1975-1995 until his appointment to the Cabinet.

On his first day in the Dáil, the age of just 24, he was welcomed at the gates of Leinster House by then Taoiseach Liam Cosgrave and a huge crowd of supporters where he spelled out his political priority: “The greatest good for the greatest number.”

He has been re-elected to the Dáil at the 11 General Elections since, and was elected Taoiseach, March, 2011. He previously served as a Cabinet Minister (Tourism and Trade 1994-97) and Minister of State (Education and Labour ’86-87).

Enda became Fine Gael Leader in 2002 and immediately embarked on a campaign to revitalise the Party, which bore fruit at every subsequent election.