Your 2015 Eurovision Guide: Facts, Rules, Top 20 entries and a Look at who is Favourite to Win this year’s Contest!

Måns Zelmerlöw was chosen to represent Sweden at the 60th Eurovision Song Contest in March when the country selected him as the winner of Sweden’s national selection competition Melodifestivalen.

Melodifestivalen is one of Sweden’s most popular television shows with an estimated 4 million+ viewers tuning in to watch the show every year. This was Måns’s third attempt at winning the show. 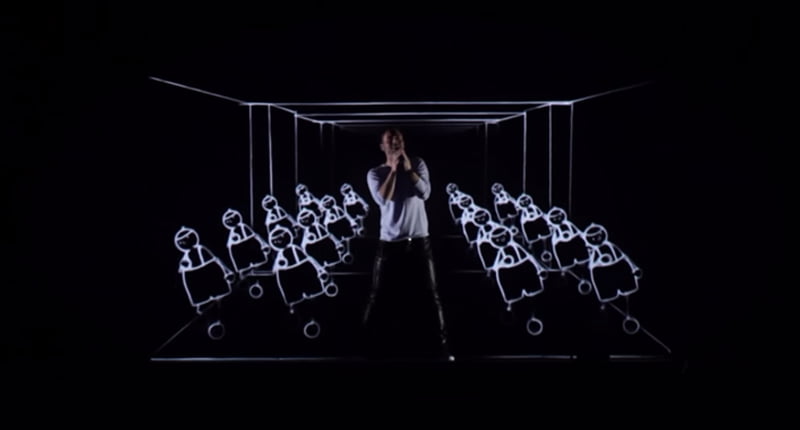 He first entered the starlight after taking the crown in Swedish Idol back in 2005. Since then, the 28-year-old from Lund has been a familiar face in Swedish media – and a popular teen pin-up.

The tall, dark and handsome Zelmerlöw is now bookies favourite to win the entire competition which culminates in the dramatic grand final this Saturday evening in Austria.

Listen to the song below in our top 20.

The combination of a great song, strong vocals and a heart-warming visual spectacular has created a moving and memorable performance that has really resonated with Eurovision fans.

An uplifting performance of his song “Heroes” at the Swedish selection show, Melodifestivalen made the song an instant hit throughout Sweden and until up recently, the excitement and the songs popularity had been contained there. 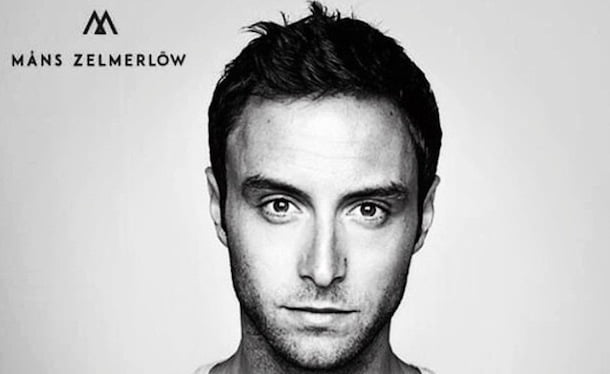 Warm up sessions, rehearsal recordings and previous YouTube videos of the song being performed are already attracting huge amounts of attention online.

Zelmerlöw was forced to apologise last year – after upsetting the gay community following comments he made on celebrity cooking show ‘Pluras kök’.

According to wiwibloggs, he stunned other guests into silence at the time by calling homosexuality abnormal – before claiming “it isn’t equally natural for men to want to sleep with one another”.

He continued: “There isn’t anything wrong with it at all, but the more natural thing of course is that men and women make children together.”

The singer has since apologised profusely and released a statement saying: “I want to apologise to all who take offense. I believe and hope that the vast majority know that I respect differences and all forms of love.”

The people of Sweden have forgiven the singer for his comments and it seems his nation and a growing portion of Europe are fully backing him to win.

His performances of Heroes at this week’s finals in Vienna are forecast to cause an outbreak of “Måns Mania” across Europe.

Zelmerlöw, meanwhile, is relaxed despite the pressure of being favourite and the hassles of technical difficulties in early rehearsals. “It’s great fun to be one of the favourites,” he told Swedish newspaper Expressen. “ Obviously, I want to do as well as possible but I can only do my best. I will come home even if I end up in sixteenth (last) place. But if I do finish sixteenth, it might just take me a little longer to make it home.”

Where can I see the show? 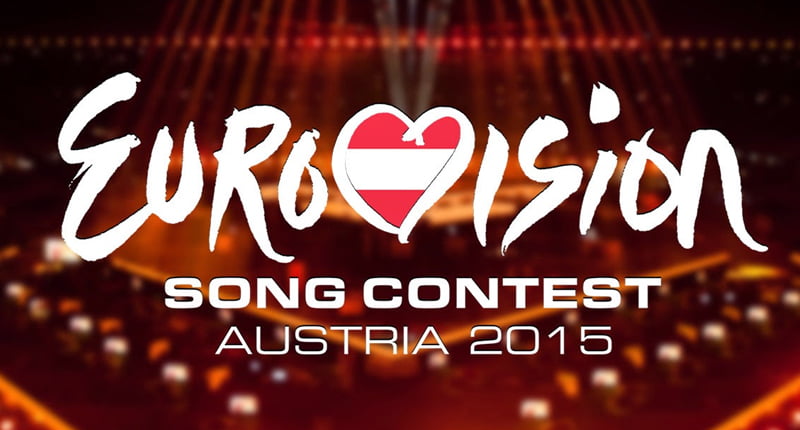 Full coverage of the live semi-finals is broadcast on BBC Three at 8pm until 10pm, presented by Mel Giedroyc and Scott Mills.

Graham Norton will, as usual, provide us with some witty commentary over on the BBC.

Nigella Lawson confirmed on Twitter that she will be serving up the UK’s Eurovision scores when she takes to reading out the results of the nation’s voting live on the BBC live from London. Nigella confirmed news of the gig in three languages after being questioned by a fan on Twitter about rumours she was becoming a Eurovision spokesperson.

She takes over the role from Radio 1 DJ Scott Mills, and follows in the footsteps of Lorraine Kelly, Fearne Cotton and Duncan James from Blue.

The main event will be hosted by Mirjam Weichselbraun, Alice Tumler and Arabella Kiesbauer, with reigning champion Conchita Wurst – taking over in the Green Room.

Who will compete in the semi-finals?

Weird, Wacky and Wonderful: The Eurovision top 20 according to popular online betting sources:

London’s Eventim Apollo Hammersmith is the venue for this official anniversary event, which features some of the contest’s most iconic songs performed by their original artists, including Brotherhood of Man, Johnny Logan, Dana International, Lordi and reigning winner Conchita.

Arguably the contest’s most iconic interval act, Riverdance, is back for an appearance too.

Other winners amongst the 15 performers from 13 countries include Nicole, Loreen, Herreys, Dima Bilan, the Olsen Brothers, Anne-Marie David, Bobbysocks and Emmelie de Forest.

Rosa Lopez performs a medley of some of Spain’s best Eurovision entries, while Natasha St-Pier represents France with one of the country’s biggest Eurovision hits, Je N’ai Que Mon Ame.