Ireland’s Marriage Equality Referendum: 15 children’s rights organisations reaffirm a Yes vote would be in the best interests of children

A Yes vote on Friday will deliver equality for our families. That was the key message delivered by the ISPCC and the Children’s Rights Alliance at the launch of the latest Yes Equality video yesterday.

The video features adult children of same sex couples talking about their families, and was launched at the Yes Equality office at a press conference attended by representatives of leading Irish charities representing children and young people.

Evan Barry, who features in the video, said:

“A Yes vote on Friday would deliver recognition for my family and for other families like mine that exist all across Ireland”.

Caroline O’Sullivan of the ISPCC emphasised their call for a yes vote. She said:

“The 15 children’s rights organisations supporting marriage equality reaffirm that a Yes vote would be in the best interests of children.” 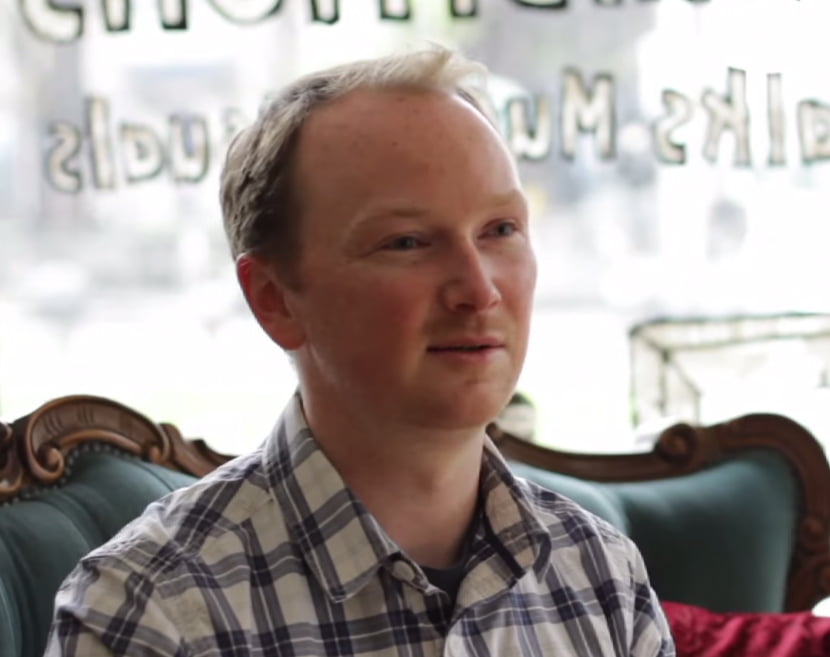 “If there was evidence that this referendum was not in the best interest of children we could not and would not support it. We are supporting the referendum because we believe it is good for children and it is the right thing to do”, she said.

Tanya Ward, of the Children’s Rights Alliance called for a Yes vote and emphasised that “the important factor in ensuring that children are alright is that they are brought up in a loving, secure, stable and nurturing environment”.

Grainne Healy, Co-Director, Yes Equality campaign, emphasised that a yes vote will underscore the importance of providing security for families headed by lesbian and gay couples.

“This referendum is about delivering equality that will enhance the rights of every Irish citizen and will make Ireland a better place. We know that all the research shows that the kids are alright, that children growing up in lesbian and gay households do just as well as children growing up in other family types. A yes vote will provide security and protection to these families, the protection that all married families in Ireland enjoy.

The Yes Equality campaign has hailed as ‘phenomenal’ the fact that over 65,000 people have joined the supplementary electoral register in advance of the 22 May referendum.

Over the course of the register being open, this figure equates to approximately 2000 new voters joining the register every day.

Mrs Mary McAleese, the former President of Ireland spoke today about the positive impact on Irish people of a Yes vote.

“Our gay children will be able to know the joy and peace and comfort of being part of a loving married couple, fully recognised at the highest level our country can offer”, she said.

Ms Healy said that “Mrs McAleese had placed the referendum in its proper context and has placed children and family central to the proposition before the people on Friday.”

“Her declaration that ‘a yes vote costs the rest of us nothing. A no vote costs our gay children everything’, was particularly poignant.”

“Her words provide the reassurance that this referendum is only about the extension of secular marriage to lesbian and gay couples and will only enhance the status and importance of all marriages, and of marriage itself in Ireland”

Yes Equality also welcomed the ‘crystal clarity’ given this morning to the Marriage Referendum by Chair of the independent Referendum Commission, Mr Justice Kevin Cross.

On the difference between civil marriage and civil partnership Mr Justice Cross said;

On the implied connection between the Marriage Referendum and surrogacy or adoption Mr Justice Cross strongly emphasised with great clarity;

“We have said time and time again, and I will say it again this morning, that the referendum is about marriage, and who may marry, and who may not marry. It is not, in our view, about adoption. It is not, in our view, about surrogacy…I repeat what I said a minute ago: it’s not about surrogacy either. I have spelt this out before. Both sides in the referendum have said that they accept what we have said, so I must say that it… keeps on coming up is probably a reflection of the fact that I have not spelt it out clearly enough.”

When asked, “If the referendum is passed, does it not immediately follow that the terms ‘husband’, ‘wife’, ‘father’, and ‘mother’ are no longer valid in our statue books?” Mr Justice Cross replied, “No”.

When asked about the impact of the passing the referendum would have on school curriculums Mr Justice Cross said;

“Schools who have a religious ethos…which don’t approve of same-sex marriage are not obliged to teach that as a moral institution in their religious classes, or as part of their ethos. At the moment, schools don’t teach that divorce is moral, for example. They, however, do recognise it as legal, as part of their civics class, and the same will apply for same-sex marriage, if that’s approved.”

“Mr Justice Cross has given crystal clarity on the Marriage Referendum with regards to it being only concerned with extending civil marriage rights to gay and lesbian people. Irish citizens have engaged in rich and reflective conversation and we hope in these final days of the referendum, the electorate will make an informed decision on making secular marriage more inclusive for citizens in Ireland by voting Yes.

“We now ask that Irish people, informed by the clarity in Mr Justice Cross’ comments this morning will make their voice heard by voting Yes on Friday.” 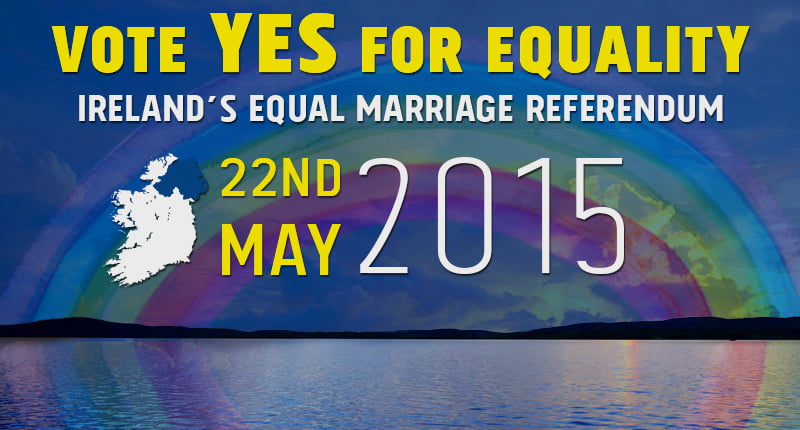 On Friday, May 22, the Republic of Ireland is holding an historic referendum on marriage equality.

Ireland is the first country in the world to put the question of same sex marriage to a public vote.

The proposed bill would insert a new subsection 4 to Article 41 of the Irish Constitution:

“Marriage may be contracted in accordance with law by two persons without distinction as to their sex.”