Today truTV announced that Jonathan Ross will be completing the celebrity judging panel of the first-ever search for the “RuPaul’s Drag Race UK Ambassador”.

The talk-show host and long-time fan of RuPaul’s Drag Race will join RuPaul, Katie Price and a host of celebrity guests at the live final hosted by comedian Amy Lamé at a secret London location tomorrow, Thursday May 28.

The event will be the culmination of a month-long competition that has called on all drag queens from across the UK to show their best lip-syncing skills and all round fabulousness to be in with a chance of being crowned the “RuPaul’s Drag Race UK Ambassador”. 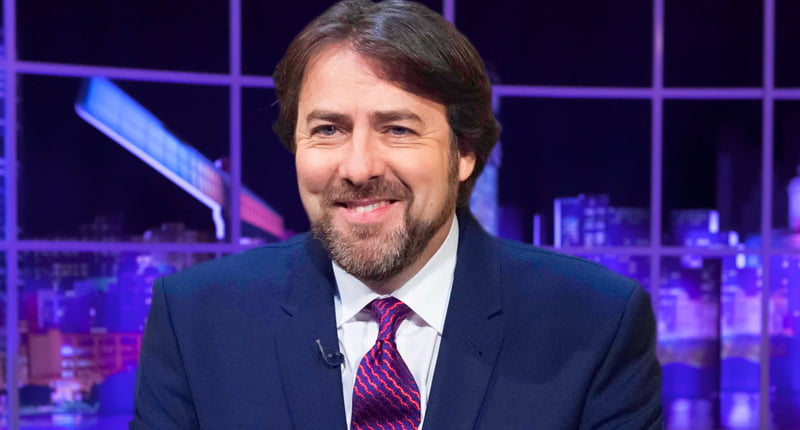 The event will be the culmination of a month long competition that has called on drag queens from across the UK to lip-sync their way to being crowned the UK Ambassador.

The crowned winner of the live final in May will work with the broadcaster, TruTV to create a series of exclusive vlogs to accompany the season four debut of the show from June 1.

What’s more, they will also receive an all-expenses paid trip to LA for them and a friend to go behind the scenes of RuPaul’s Drag Race, season eight.

RuPaul’s Drag Race is an American TV show which brings together a raft of fierce and fabulous drag queens to compete for the sought after title of Ru Paul’s Next Drag Superstar.

The show will air every Monday and Tuesday at 10pm from 1st June on truTV, Freeview channel 68, Sky channel 198 and FreeSat channel 154. It’s followed by RuPaul’s Drag Race: Untucked, featuring never-seen-before behind the scenes content.

Although the search is for a UK Ambassador for the show, fans are calling for an official UK version of the show to be commissioned. The current frenzy in the news regarding the judging line up will make a UK version of Ru Paul’s Drag Race a more tantalizing prospect.

You can see video application of Lady Portia Di’Monte, the Northern Ireland entry for Ru Paul’s UK Ambassador, in the video above.