Make Up For Ever Signs Transgender Model Andreja Pejić 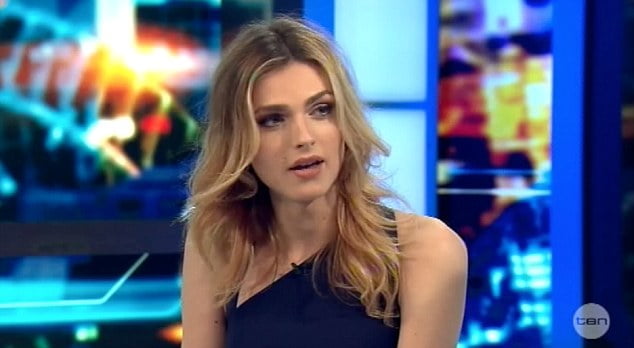 The First Transgender Model Makeup Campaign Ever Will Blow You Away.

Make Up For Ever has released images of its newest campaign stars: model Andreja Pejić and actress and blogger Jamie Chung.

At a press event announcing the news, Pejić told the assembled beauty editors, “When I was little, I would dream about what it would be like to grow up and be a woman. I didn’t care if I was scrubbing toilets — if I was doing it as a woman, I’d be happy. I’m thankful to Make Up For Ever for taking this bold step.”

According to WWD, Pejić is the first transgender model to front a big makeup campaign, symbolically opening the door for Caitlyn Jenner and others, too.

She is the one of the world’s most successful transgender models. The Serbian-born, Australian-raised star Andreja Pejić previously told the courageous story of her transition in a documentary.

Pejić became the first openly transgender model profiled by Vogue, in its May 2015 issue.