‘The tide of public opinion has shifted decisively and there can only be one outcome. It is now only a matter of time before civil marriage rights for same-sex couples are introduced in Northern Ireland.’ – Colm O’Gorman

Marriage equality is coming to Northern Ireland – that’s the message that a Belfast audience will hear this evening from Colm O’Gorman, Executive Director of Amnesty International Ireland and one of the leading voices in the successful campaign for a Yes vote in the recent Irish referendum.

O’Gorman is set to deliver Amnesty International’s annual Belfast Pride lecture, with the title ‘Marriage Equality: How the YES was won!’. He will discuss how the Irish referendum was won so decisively and what lessons might be transferable to the campaign for marriage equality in Northern Ireland. 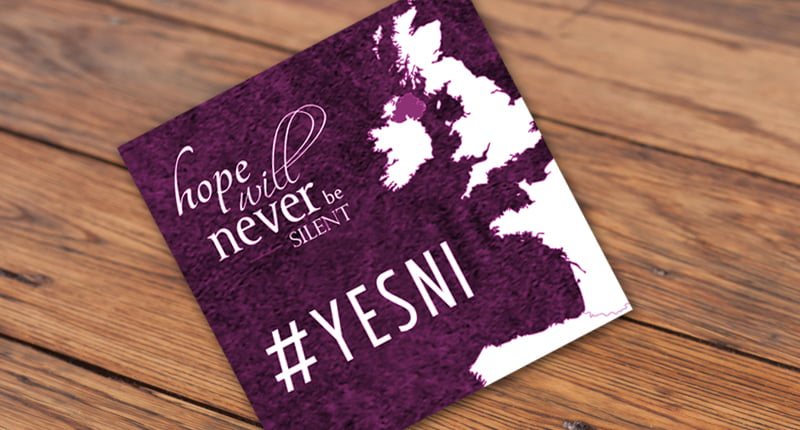 “The decision by the Irish people to back equality echoed around the world,” said Colm O’Gorman, Executive Director of Amnesty International Ireland.

“Nowhere more so than across the border in Northern Ireland, where same-sex couples now find themselves in the only part of the UK or Ireland banned by law from getting married.

“The Yes campaign was won by focusing on a positive message that the lives of LGBTI people, their relationships and their families matter. That they are entitled to the same human rights as others, and to the full and equal protection of the law. It was essentially a family values campaign, which asserted that all families matter, and that none should be excluded from the rights, privileges, protections and responsibilities granted by civil marriage.

“The tone and focus of the campaign was overwhelmingly affirming, positive and even joyous. That was evident in the passion, energy and good humour shown by the thousands of people who came together to canvass under the Yes Equality banner in cities, towns and villages right across Ireland.

“A recent opinion poll showed that 68% of people in Northern Ireland, rising to 82% among 16-34 year-olds, back a change in the law to allow same-sex couples to marry. Politicians can’t simply ignore figures like that. The tide of public opinion has shifted decisively and there can only be one outcome. 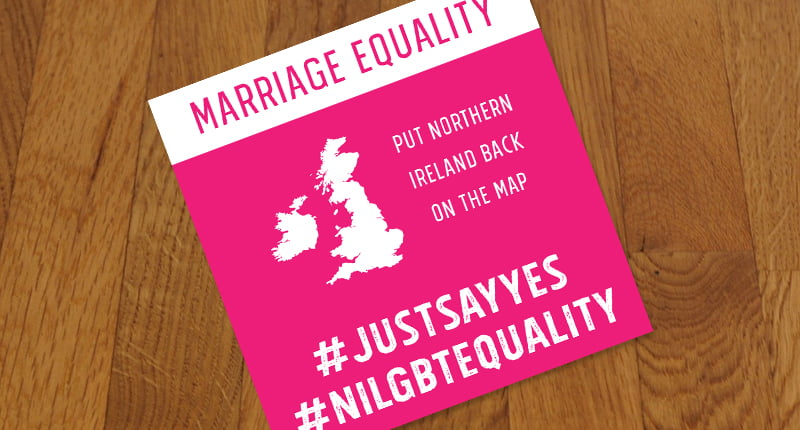 “It is now only a matter of time before civil marriage rights for same-sex couples are introduced in Northern Ireland. Amnesty’s commitment here and around the world is to ensure that equality for all arrives sooner rather than later. By focusing on an affirmative message of how equality would positively affect the lives of ordinary people across Northern Ireland, many of the remaining doubters can be won over.”